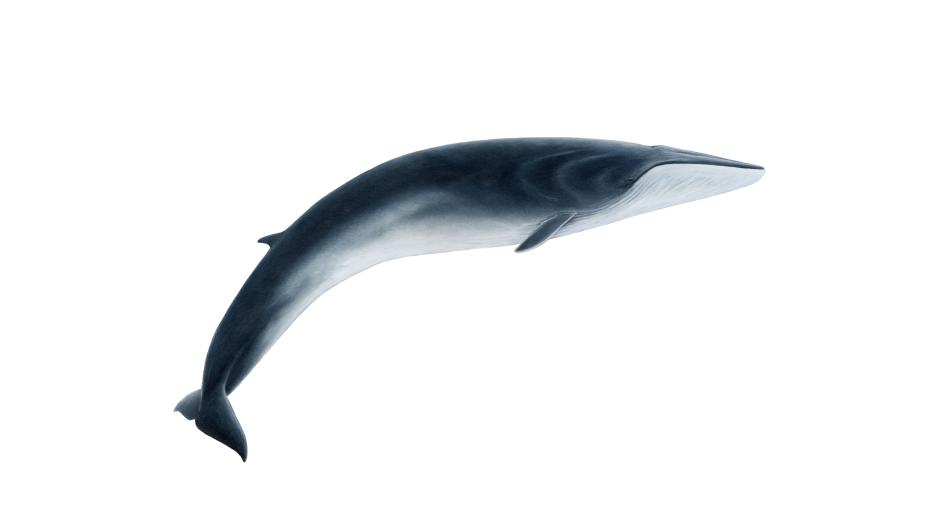 Fin whales are the second largest animals after the blue whale. Fin whales have been know to mate with blue whales and produce viable offspring. It is incredible to see the exhaled breath (blow) reaching 6-10 meters high just like a small geyser rising from the oceans surface and the long body that seems never ending as it dives back into the blue abyss.

Unfortunately, these have also been hunted in Iceland since 2009 with few caught in 2008, the meat is mainly hunted for the market in Japan which is now significantly reduced if non existent. By coming whale watching with us you are helping us fight the battle against all whaling in Iceland